All India Bar Exam 6 [AIBE VI]: Most of the Results Released; Rest shall be Released by 5th March 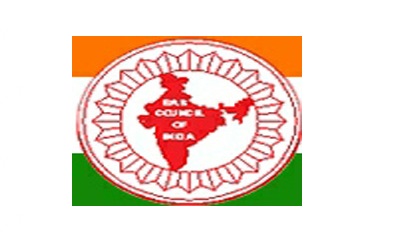 Results for the All India Bar Examination 6 [AIBE VI], held on January 19, 2014, have now been released, 3 days later than the scheduled date, and can be accessed via this link: www.allindiabarexamination.com/aibe6_result.aspx

Earlier the results were scheduled to be released on February 25, 2014. However, the All India Bar Examination’s official website kept facing intermittent technical problems and had postponed the date of results to 28 February, 2014.

Update: According to AIBE’s official website, results of some candidates have been withheld/not released and shall be released latest by 5th March 2014.

The All India Bar Examination [AIBE] came into existence in the year 2010 through a notification passed by the Legal Education Committee and the Bar Council of India, and its basic objective is to examine an Advocate’s capability to practice the profession of law in India.